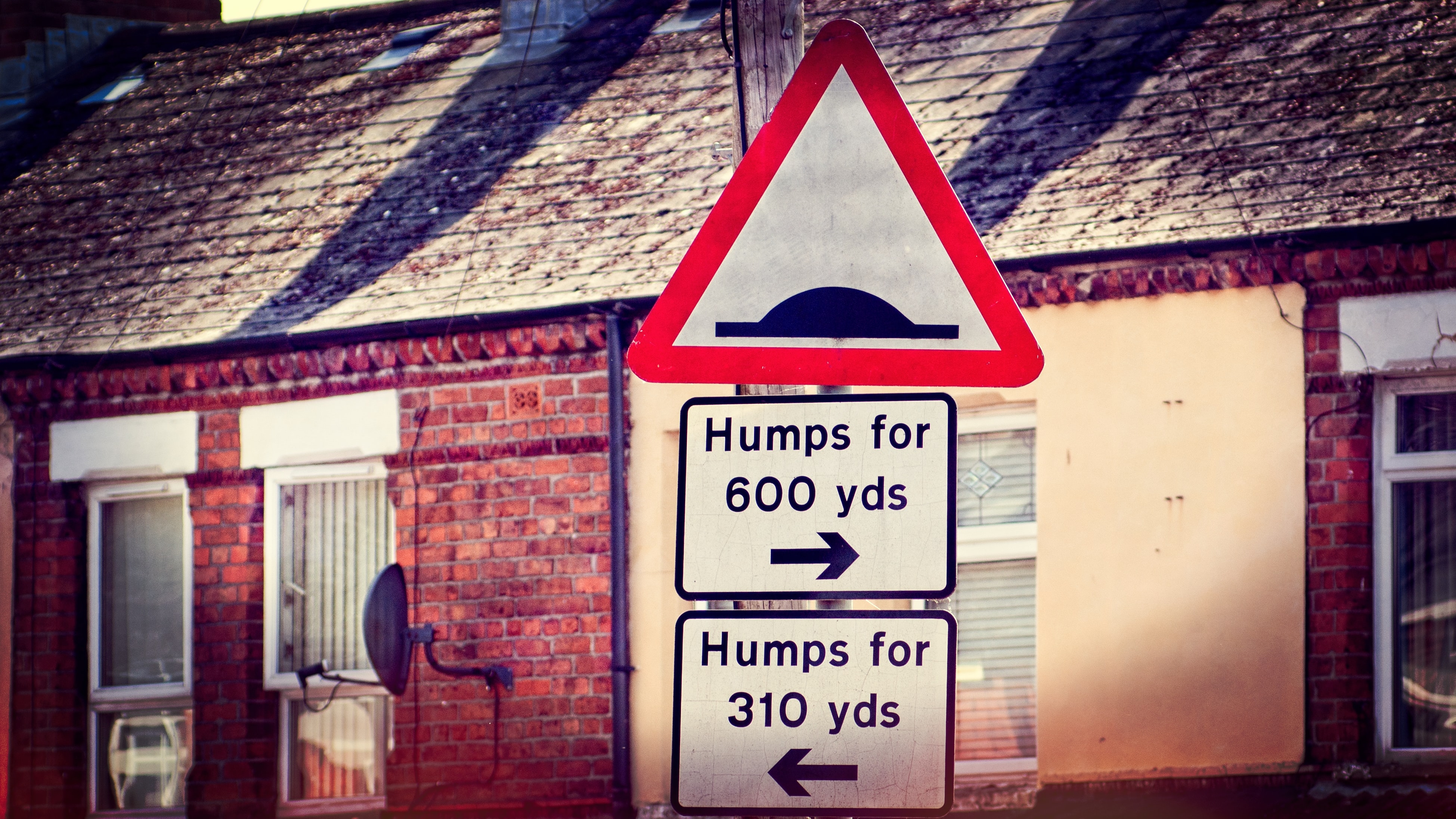 My Wednesday was one of those days. You know the kind! I had the kind of day that no matter which way you turn, you just can’t get over the hump.

It started when I first logged on to G-mail. Someone, a good friend, had visited my blog and left two comments. I was notified by email. I went to my website and approved the comment. It didn’t show up. I fiddled with the system settings, reset a few things, and made a few changes hoping that I didn’t make any irreversible errors. I didn’t screw things up, but the comments still didn’t appear.

Commenting has been a thorn in my side for years. Although I get lots of visitors, I get few comments that aren’t spam. So, I was thrilled to hear from my friend. I worked for two hours trying to get her comments to show. When I Googled for solutions, I noticed that several other sites had encountered my problem with the software and had found no solution. Darned updates! Too stubborn to give up, I persisted. It was like throwing good money after bad, except it was time I threw away.

Finally, I Googled commenting software and found the one you see at the bottom of the page. It’s called Modx Talks. It was easy to install, and with just a few tweaks, I got the results I wanted. The day brightened up. I was getting over that hump... or so I thought. 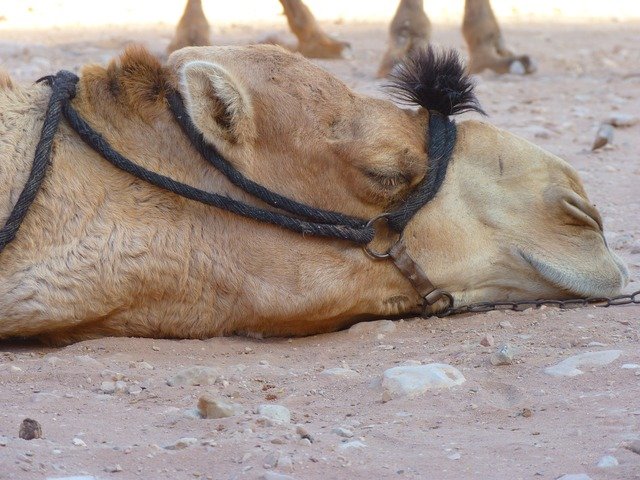 So I began to to test Einstein’s theory of insanity. That’s right. I did all the things that I do every time we lose the Internet. I rebooted my system. Cleared the cache. Rebooted again. Put in the codes that are supposed to revive a blocked Internet. No joy. And the worst part is that I couldn’t access the Internet to Google the problem. Sheesh!

Then I had a bright idea to check the cable modem. Its little orange lights were flashing like Christmas Tree bulbs, but the thing is they are supposed to be green. What to do? At a loss for know-how, the only thing I could think to do was unplug and re-plug it. OMG, it worked!

Houston, we have the green lights. It’s a go!

Isn’t it true? It’s always the last thing you try that pushes you over the hump. I broke Murphy’s Law!

I’d like to tell you I’ll be prepared for next time, but losing the Internet is sort of the opposite of having a hole in your roof. You can’t Google a fix when the Internet isn’t coming in, and you don’t need to when it is.