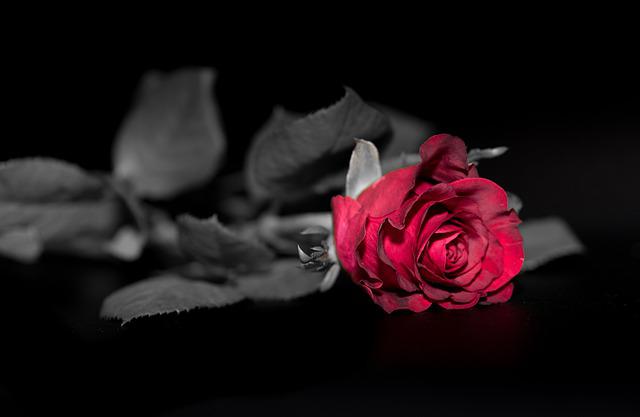 I would say that Sunday is a good day for introspection, but then next Sunday I might not have anything to introspect. So, I'll leave it at today.

I haven't ever written anything about my son's passing although April 1 was the 25th anniversary of his death. I did today because I read an article that was written to help those who have lost a loved one due to an all-of-a-sudden death by an accident or critical illness. Though we are never prepared to lose someone dear, that kind of unexpected tragedy leaves a different mark on our souls than age-related or long-term illness deaths.

So anyway, here is my comment and the link to her article if you can get past the WAPO paywall.

I wonder if you, who posted negative comments about Carol Smith's WAPO article on Prolonged Grief Syndrome have lost someone suddenly. Like the author, I am happy to see it be given a name. It means I’m not as crazy as I thought. There are others just like me. If the word "Syndrome" disturbs you, then don't use it. There is such a thing as prolonged grief and it isn't "made up" to make more money for therapists.

Like the author, it took me ten... over ten years to get over my son’s death. I have never written about it before now. Seeing her article gave me the courage to make comment, but by the time I finished writing the below, comments were closed.

Unlike her son, my son was an adult child. He died while he was in the military, but not at war, at stateside and not from “friendly fire”. He was 21 years old, had just re-upped and was headed towards the training and career he had always dreamed of. He died in a traffic  accident on a lonely road late at night when he and a “semi tanker vehicle” collided on April 1, 1997. They said he fell asleep at the wheel. I always wondered how they knew who had fallen asleep. It doesn’t matter though; the result was the same either way.

April Fool’s Day I woke up to two military officers walking up our driveway to deliver a message when I opened the door, “Ma’am, the Secretary of Defense regrets to inform you..." That’s all I heard because I couldn’t stop screaming.

I could tell you about all the thoughts that flew through my mind that morning. I remember every one of them, and I replayed them all daily for the next ten years.

I could tell you about the physical ache of my empty arms and the physical feeling of a full heart ready to explode... the emptiness that makes you feel alone in a crowd and the crush of claustrophobia that swaddles you when you are alone.

I could tell you that his death radically changed my life.

I could tell you how his death affected me positively as well as negatively; how I struggled with the guilt I felt over the positive changes it made in my life. But you, who reacted so negatively to this article, this out-pouring of a mother’s soul, wouldn’t understand now, just as you wouldn’t have understood then.

Thank you, Carol Smith, for reaching out to those who do understand and passing that understanding along.