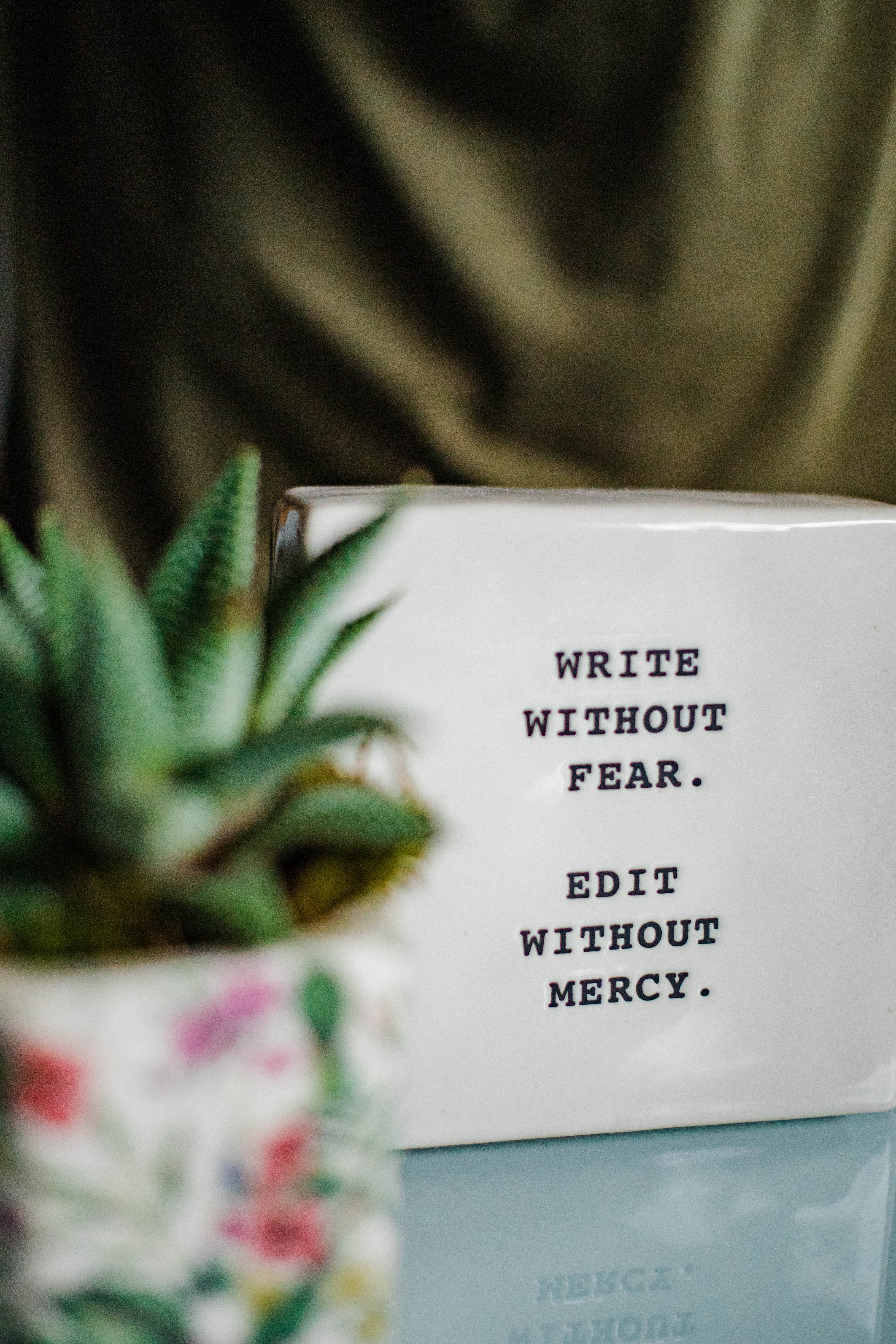 Yet, now I was even more skeptical. I tried again and it said Anne Rice again. Three’s the charm, I thought, and my third upload confirmed that I write like Anne Rice. I went to her site and read her blog post, Message from the Beach. The post was older—she wrote it in 2003. It surprised me to find that Anne Rice doesn’t write a first draft. She writes a little and edits a lot. I do the same thing and frankly, I worried about the advice I read that said, “Don’t!”

Anne had several tips that made me happier about my writing. I needed those tips to write like I want to write and quit worrying about what others might think of how I write.

How do I write?

I try to make word pictures when I write. My first love in writing was lyric poetry. My poems don’t need to rhyme every line, but they must have a rhythm and a melody. I hope to bring some of those word pictures into my prose.

You might describe how I write as “all over the grid,” but I’m learning to see my characters as real people instead of figments of my imagination. I’m learning that their story isn’t what I want them to do. I must allow these characters, those I have endowed with a personality and a history, to guide me through what they would do. Although their actions, thoughts, and feelings come from my imagination, if we met, my characters might tell me a different story than the one I write for them.