Josh Benton of Harvard’s Neiman Journalism Lab defined clickbait as "Noun: Things I don't like on the Internet.”
There is little to like about clickbait. Clickbait is a headline that generates a momentary rush of excitement that culminates in a rapid letdown. It is a corruption of information, a "bait and switch" tactic that leads to the Internet's most insipid websites and faux blogs filled with picture galleries accompanied by short, vapid blurbs of text.

The country was speechless after Sandy Hook. It took America’s breath away. It was like Americans got a gut punch we thought would never happen. After months of no government action, in September 2013, I wrote the blog post below. I thought it would be the first and only piece I would write about gun violence. I was wrong. 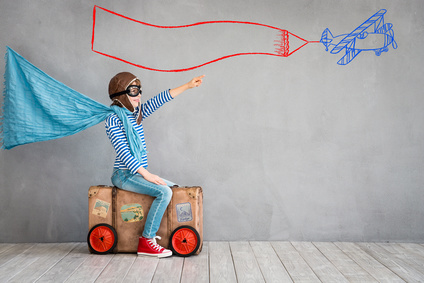 Too often, when they become adolescents, our children feel they must decide on what they want to be when they grow up. Adolescence is just too young for somebody to decide what they will do for a lifetime. Setting goals and self-imposing rules at such a young age can hinder a young person's growth more than help it.

I heard a new term the other day, "emotional cheating." I'm not sure what it means. In addition, there seems to be quite a flap over whether an emotional cheater should confess his behavior to his partner. I was surprised to read that several of the sexperts believe that emotional cheaters should lay their souls bare to their partners as if you had a hands-on tryst.