Woman's Reproductive Rights:
Ain't Nobody's Business But Her Own 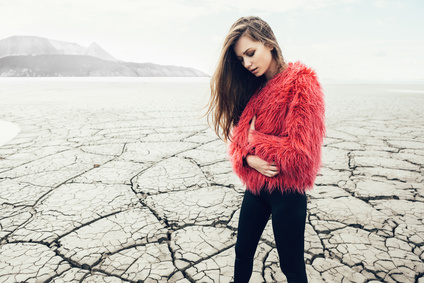 Pro choice is just a shorter phrase for "Mind Your Own Business." It is neither pro-life nor pro-abortion. It is as much about birth control as it is about deciding whether or not to end a pregnancy or continue one. Here's why:

It is still not up to anyone to decide how many children any woman has or when she has them. It isn't up to any other man or woman to say if a women has six children, she needs to abort the seventh.

If that is true, it is also true that it is not up to any man or woman to say if a woman already has one child, two, three, or even six children she cannot terminate a future pregnancy.

It is not up to any woman to tell another how she should or should not use birth control.

Pro-choice is much more than either pro-abortion or pro-life, for when government steps in to limit any human right, all other rights are at risk. Most important is that human rights do not get any more personal than the rights to control what we can and can not do with our own bodies. To take away that right, ultimately denies us access to any rights at all.