You can find writing prompts in the tens, the fifties, even the hundreds. Well-meaning writers have devoted website after website to them. Google found over 25 million writing prompts in a third of one second. I have downloaded pages of writing prompts, pored through them for hours… and rejected every one. I see public writing prompts as secrets already told, tales already spun—in someone else’s mind. Although they each might hold someone’s story, I couldn’t find my story in any of them.

When I read news reports on the Comey memos, the journalists’ opinions intrigued me. Several articles note the memos as “literary.” They call Comey’s writing “prose stopping just short of the poetic.” Comey impressed the reporters with his observations and descriptions in chronicling his recollections.

Is acute observation a learned skill or instead an attribute that comes from curiosity? Curiosity appears to be the exact quality needed to spark imagination.

As I watched the Madow-Comey interview, I wondered if Jim Comey ever dreamed he would be a political mover and shaker. Did he picture historians adding him to their textbooks and archives?

Did Comey imagine he would serve under three different Presidents? Even as a child, did he want to be an attorney or did he dream of himself as an astronaut, a firefighter, a basketball star? How would he tell how his story changed as his life went on?

The world is full of stories. If you can’t find one, sit back and imagine. Be curious. Curiosity bolsters observation. Observation kindles imagination. 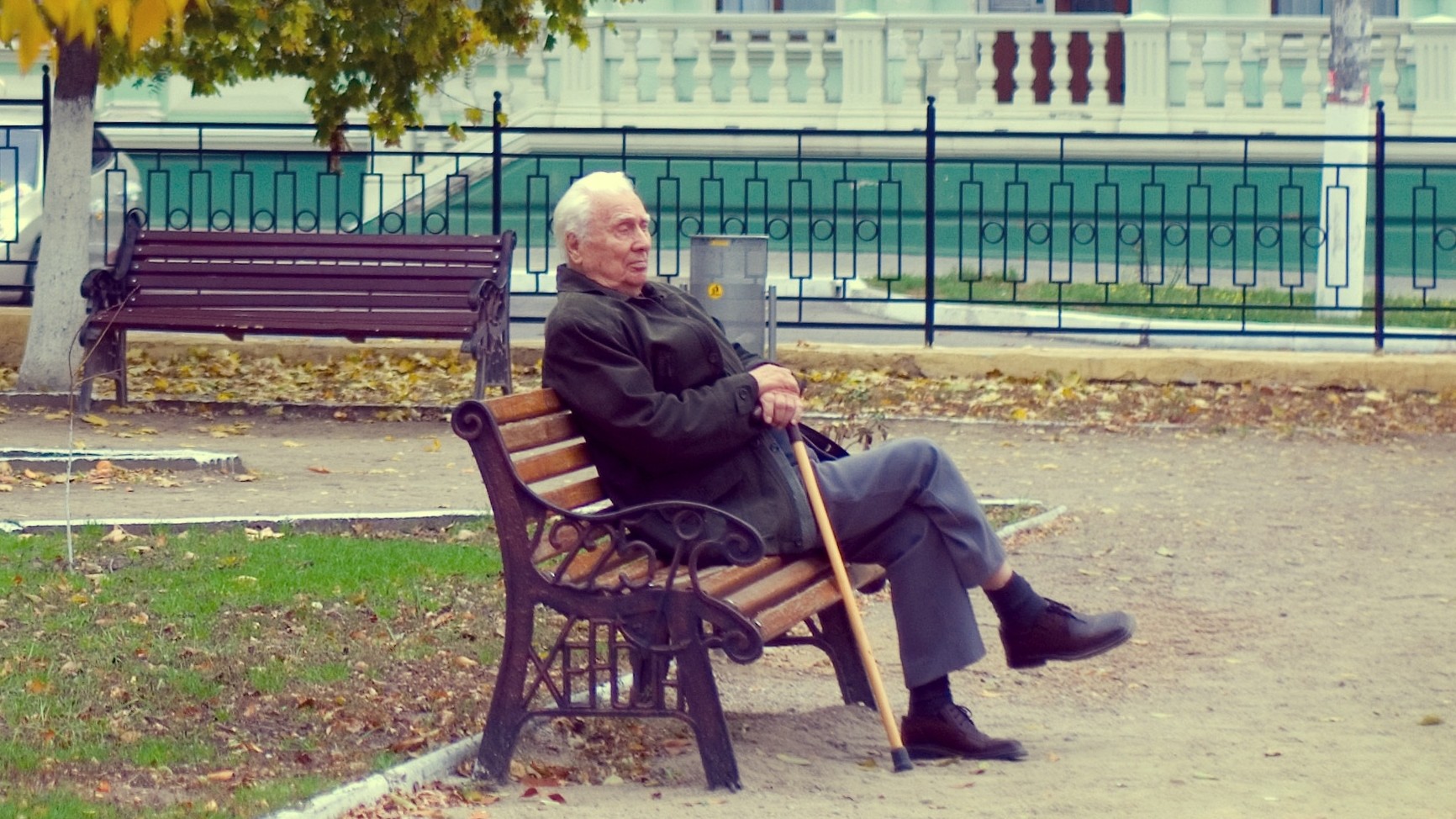 Imagine the old man on the park bench as a boy. What choices or circumstances changed his dreams and brought him to this moment in time? Ask yourself, what is he looking at? What does he see?

As I write this, I gaze out my window and wonder who planted the lilac bushes that lean against my neighbor’s wall. They grew there long before he moved to the neighborhood. What is their story or his? Who built his backyard fence and why? What would happen if he tore it down? What words have neighbors exchanged while standing face-to-face at that backyard fence?

Who laid the bricks in his neighbor’s house?  At the end of his workday where did the bricklayer go? What did he do?

If the tree that separates the two properties could tell its story, what would it say?

Life surrounds us with writing prompts. Do you keep a nest-egg of ideas for a rainy day?